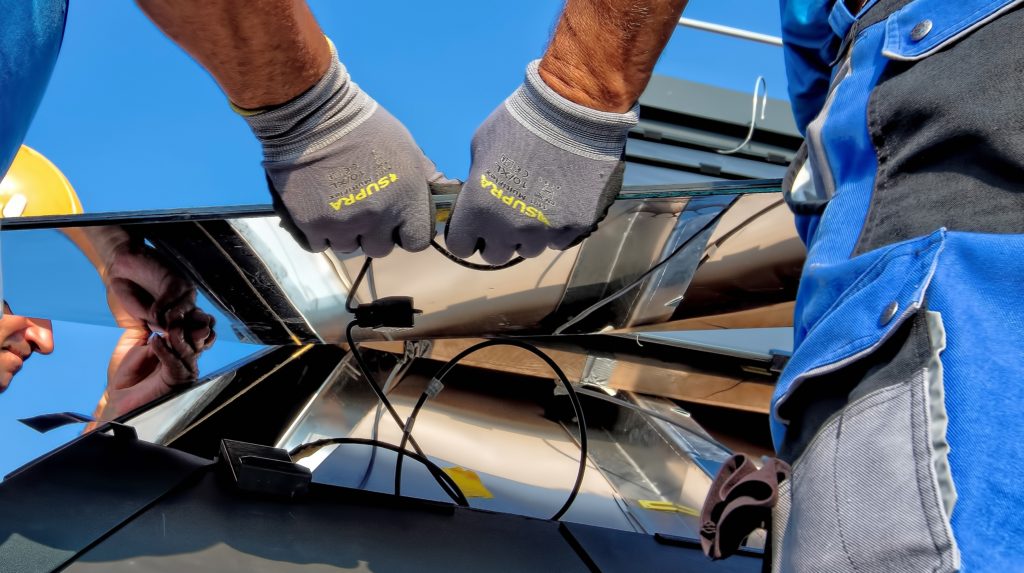 Solar panels are devices that are able to effectively harness solar energy from the sun. As a homeowner, you can install these panels on the roof of your home. When you do, the renewable solar energy that’s collected by the panels will be converted into electricity that can be used to power everything in your home.

Solar panels offer many practical benefits for homeowners when compared to other forms of electricity. For one, you may be able to eliminate your monthly energy bills completely by using this form of energy. While the upfront costs for solar panels are decidedly high, the savings that you obtain will quickly make up for the initial costs. This is also a wholly renewable energy source, which means that it’s great for the environment.

Additional benefits of home solar panels include tax incentives and the ability to increase the value of your home. When looking at the many benefits that come with solar panels, there’s practically no reason not to have them installed on the roof of your home. You’ll be doing what you can to protect the environment while also saving a significant amount of money every month. To help you make the best energy decision for your home, the following is a comprehensive guide that goes into detail about nine facts pertaining to home solar panels that you should know. 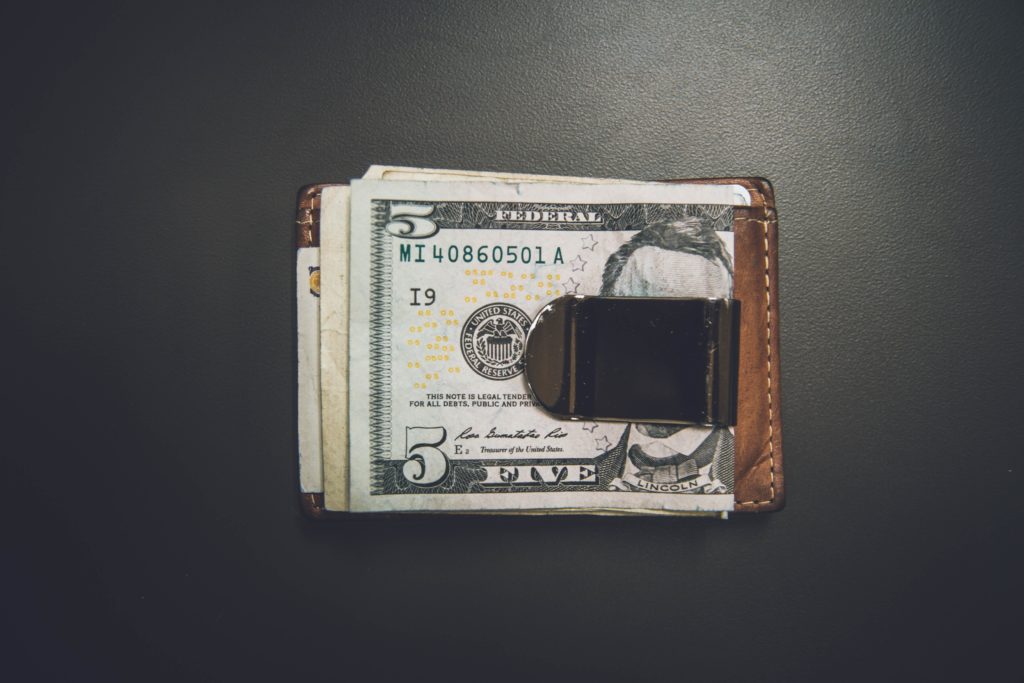 While the upfront costs of solar panels are generally high, the costs for these panels have fallen by around 99 percent since 1977, which means that the annual savings on your energy bills should quickly cover the initial investment that you made for the solar panels. In 1977, the cost for a single watt in a solar cell was $77.

Today, these costs have dropped all the way down to $.21 for each watt in a solar cell. Even an assembled module only comes in at $.039 for every watt. When you’re purchasing solar panels for your home, you can spend anywhere from $10,000-$14,000 for the initial installation. While these costs might seem high, homeowners can spend anywhere from $1,500-$2,500 per year on electricity. As such, you will eventually save a significant sum of money by using solar panels.

2. Most Abundant Energy Source In the World 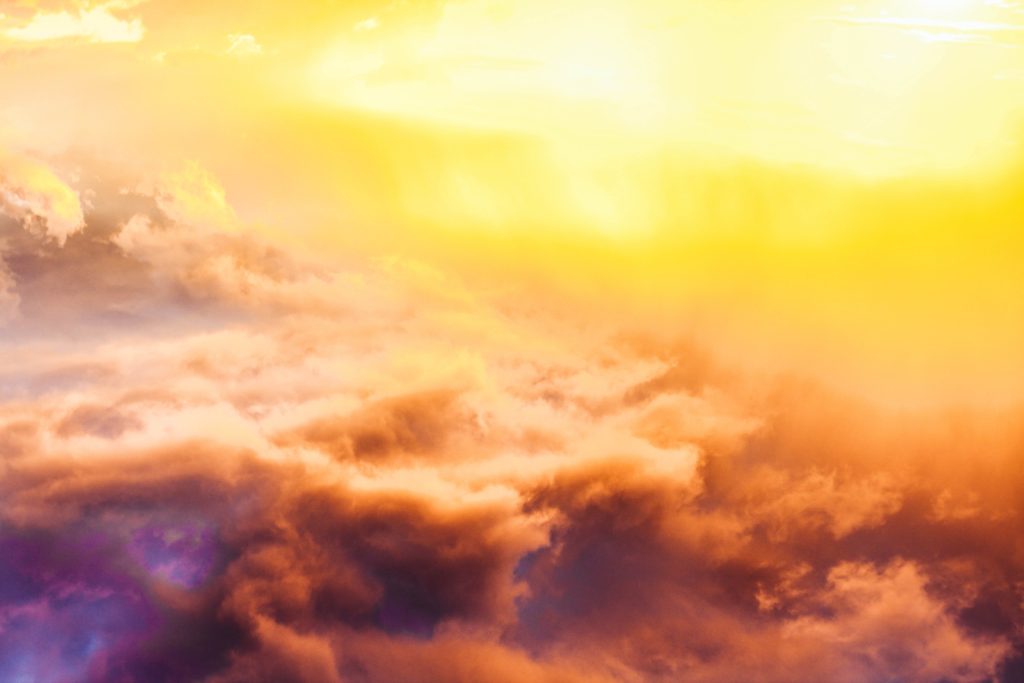 Solar energy is easily the most abundant energy source in the world. While fossil fuels like natural gas can become depleted over time and may eventually run out far into the future, solar energy is provided from the sun, which means that you don’t need to worry about higher costs that are driven by scarcer resources. Currently, there are a total of 89 petawatts of potential solar energy production available on earth, which is a staggering amount.

To understand just how large this amount of energy production is, a single petawatt is equivalent to one billion millions watts. When looking at cost per kilowatt-hour, natural gas is around $.04/kWh, which is higher than recent commercial solar panel costs of $.029/kWh. As such, the costs of solar energy are better than the lowest costs of natural gas and other fossil fuels. Today, more than two million homes use solar panels for their primary energy source throughout the U.S, which is a number that’s expected to double in just four years.

3. California Is the U.S. Star in Solar 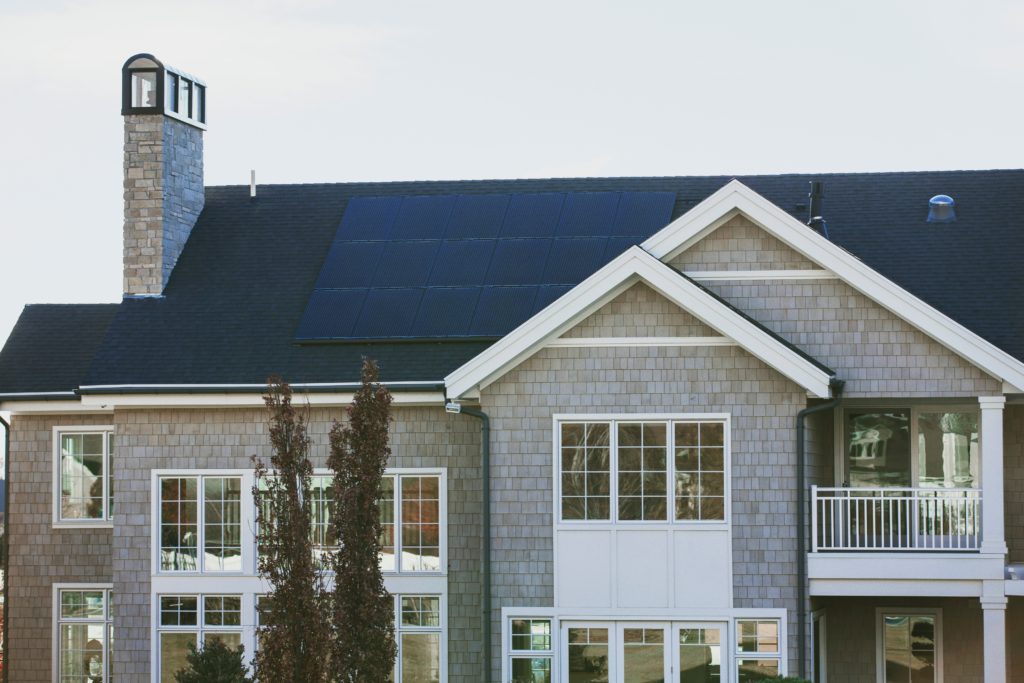 While solar panels have become increasingly popular across all U.S. states, California is easily number one in solar installation. By the end of 2016, homeowners and owners of commercial buildings had installed around 19.7 gigawatts of solar panels. It should also be noted that nearly 19 percent of the state’s energy comes from solar energy, which has grown by nearly five percent since 2016. 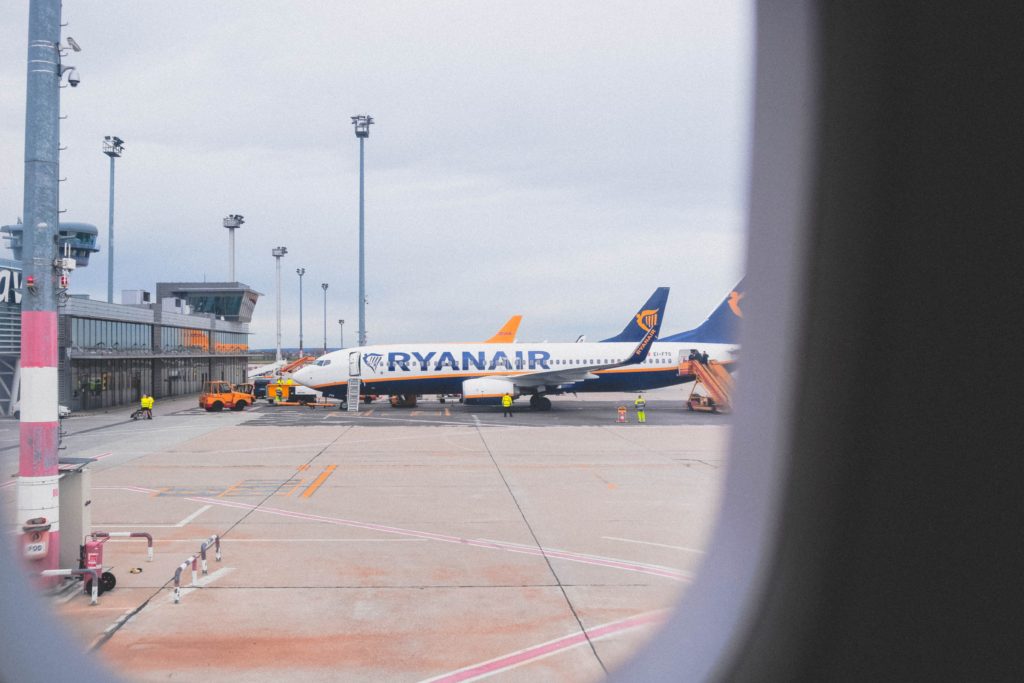 While solar energy is commonly designed to provide energy to homes, this form of energy is also used for many transportation methods, which include airplanes, cars, trains, and even a space station. The first car race that solely used solar-powered vehicles occurred in 1987 with the World Solar Challenge. At this event, a General Motors vehicle completed the race in around 45 hours. The event is repeated every two years and has helped show the world what solar energy is capable of.

In 2016, a Swiss pilot named Bertrand Piccard flew around the world in an aircraft that was powered solely from the sun. The trip was a resounding success, which displays the boundless potential for solar energy all over the world. Companies like Sono Motors and Lightyear One are currently working to provide people with solar cars that can drive for at least 20 miles per day. It’s clear that solar advancements will continue to be made in the transportation industry. 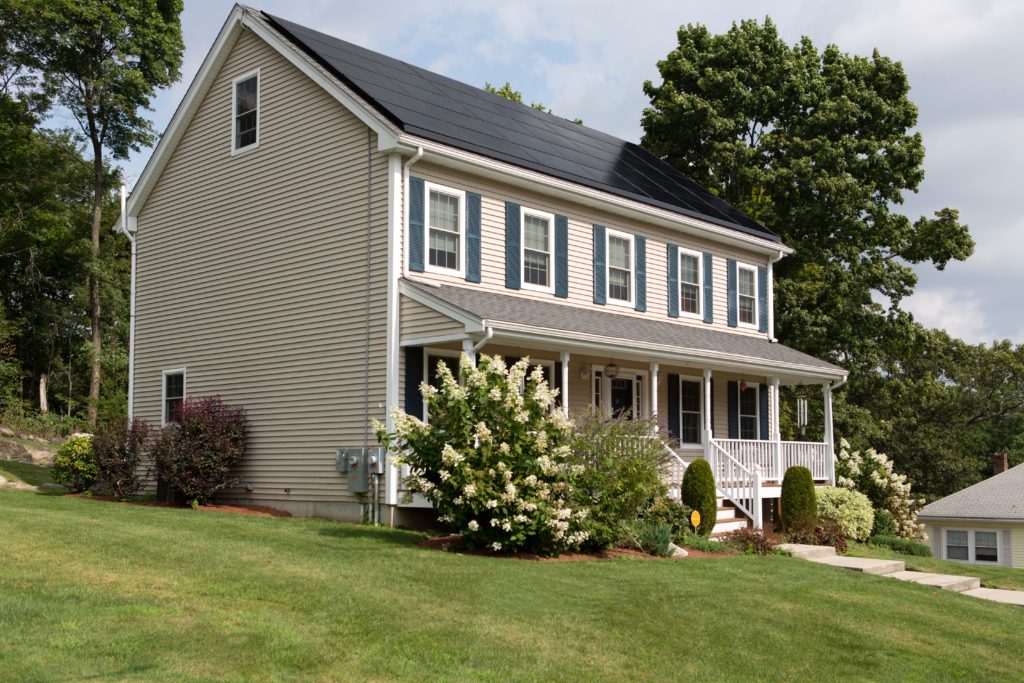 Among the most beneficial features of solar energy is that it provides power 24 hours a day, seven days a week. While solar energy only works properly when the sun is out, there are actually many ways to store this energy for use at night. Such companies as LG and Tesla are already offering solar energy storage units and batteries that allow you to store excess energy, which means that you can be fully dependent on solar for your energy needs.

These solar batteries first became widely available in 2017 and have proven to be very popular as a key solar energy innovation. The installation of solar panels is a simple process that involves the placement of mounts on the roof before solar panels are fastened to them. The solar panel is then connected to the necessary electrical supply. These panels can either come with or without a battery. 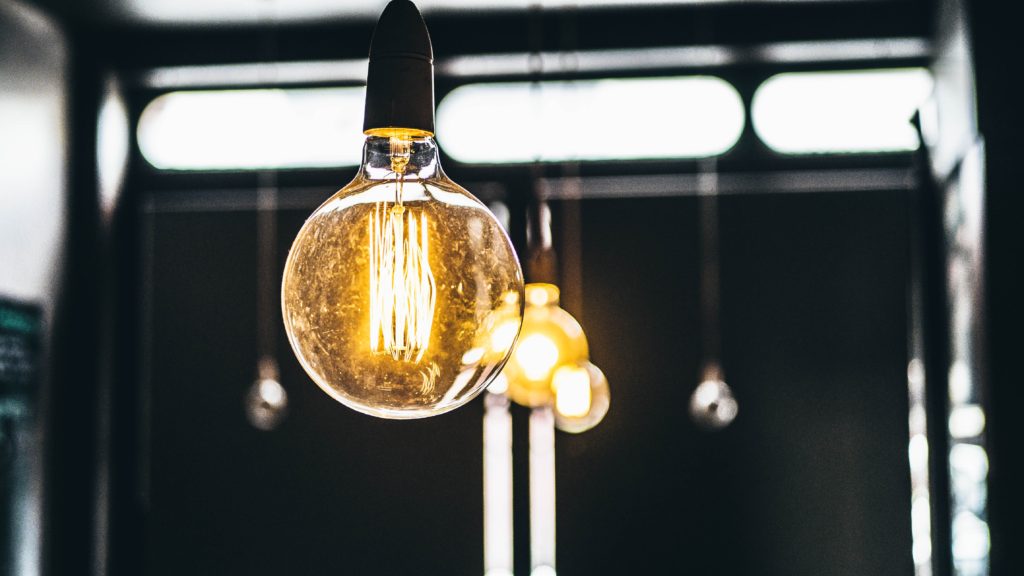 When you decide to use solar energy to power your home, you’ll find that this energy is completely free and renewable, which means that the only costs you’ll need to pay are the upfront installation costs. After the panels are installed, you’ll never need to spend any money for electricity. To determine how much money you’ll save each year on electricity, you should first calculate how much you spend on energy each year by looking at your monthly energy bills.

The average amount that a family spends on electricity each year is just under $1,900, which essentially means that you can save this amount every year. Of course, you also need to factor in the upfront costs of installation. Solar panels can cost upwards of $10,000-$14,000. If you can cover 100 percent of your monthly energy usage with these panels, you would be able to save around $5,000-$9,000 in 10 years and much more in the decade after that. 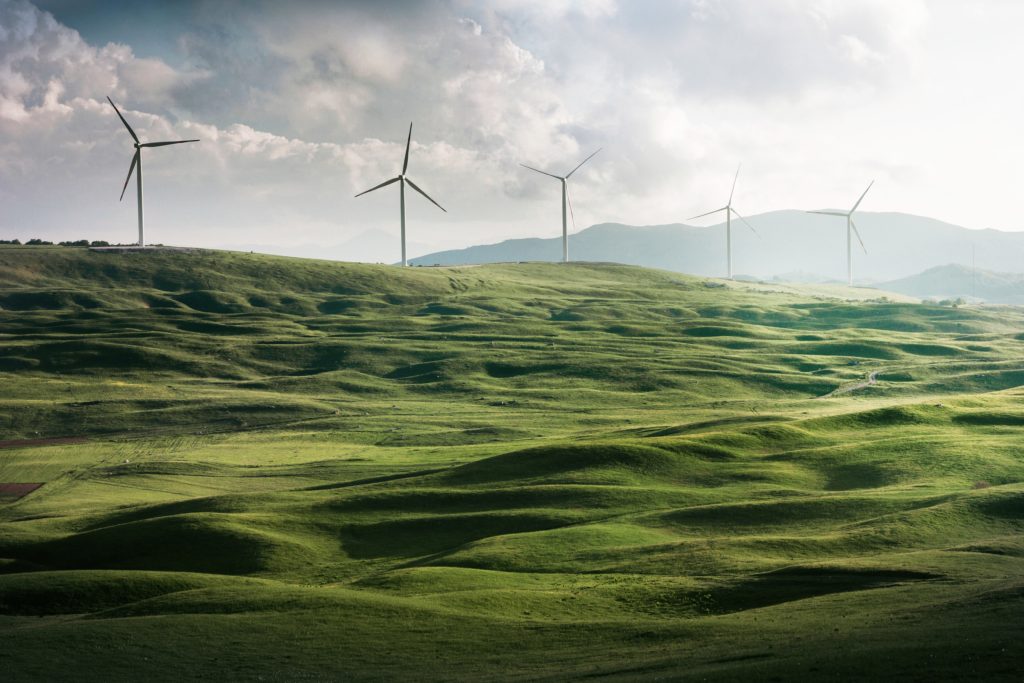 Along with the money that you’ll save, this form of energy is also green and renewable, which makes it one of the best sources of energy for the environment. Users of solar panels will be able to save upwards of 35 million tons of carbon dioxide and 80 million barrels of oil in a single year. By significantly reducing your creation of greenhouse gases, you’ll be able to do your part in keeping the effects of climate change at bay. 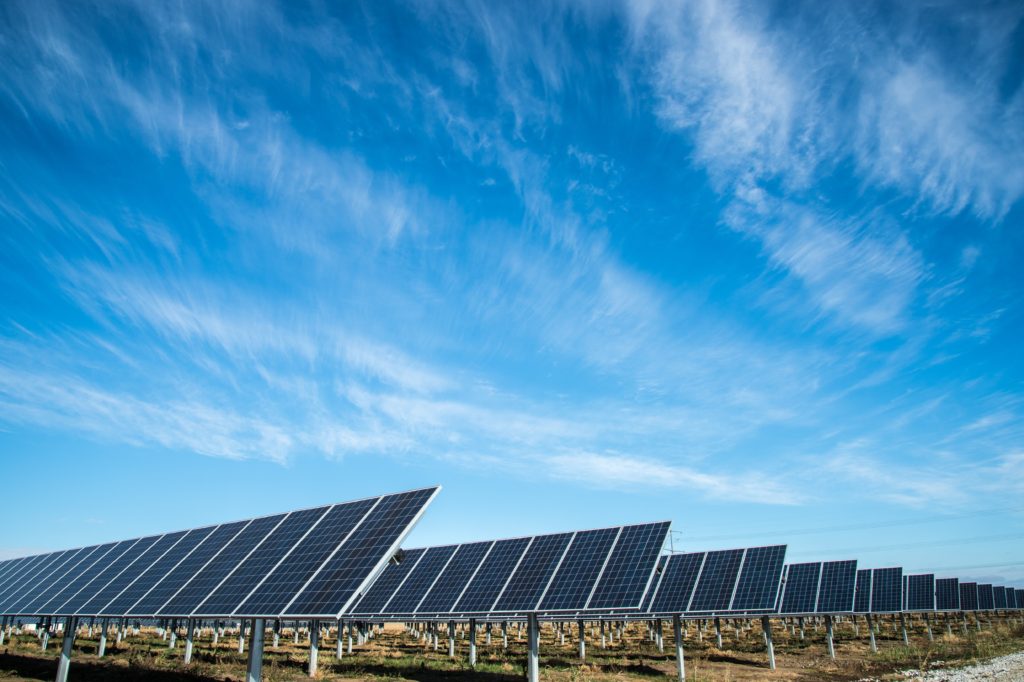 When you’re getting ready to purchase solar panels for your home, there are two types available for you to select from, which include photovoltaic panels and solar thermal panels. Both of these options have proven to be very effective at providing for all of the energy needs that a homeowner has.

Photovoltaic panels are able to produce electricity from sunlight without using any movable parts. This is the most common type of solar panel because it’s able to generate a significant amount of electricity with as much as 20 percent efficiency. Since these panels don’t have any moving parts, they are commonly used for smaller rooftops. As for solar thermal panels, these panels are unique in that they heat water by absorbing sunlight. The heated liquid is then sent to the desired destination. The best aspect of using this type of panel is that you only need 2-3 panels, which makes it cheaper to install than a PV system. 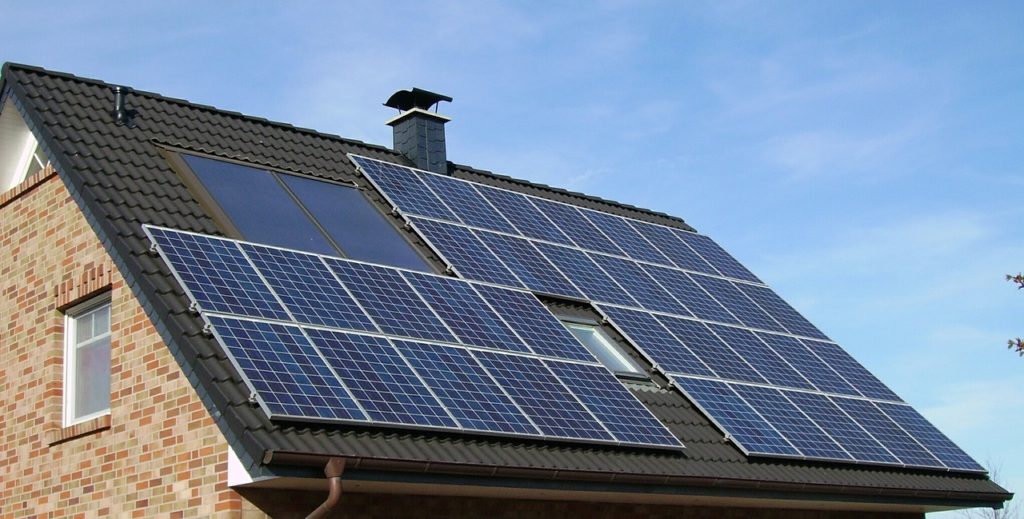 A fantastic aspect of installing solar panels on your home is that these panels come with very low maintenance requirements. All that you need to do for maintenance is to make sure that the panels aren’t shaded and that they never become too dirty. You also don’t need to worry about electrical problems in your home, which should give you peace of mind that an electrical fire or similar issue won’t occur. For the least amount of maintenance, a tilted roof is best so that rain can wash any accumulated dirt away. These solar panels usually come with 25-year warranties. However, they can last upwards of 35-40 years with proper maintenance.

9. Solar Is the Fastest Energy Source to Deploy 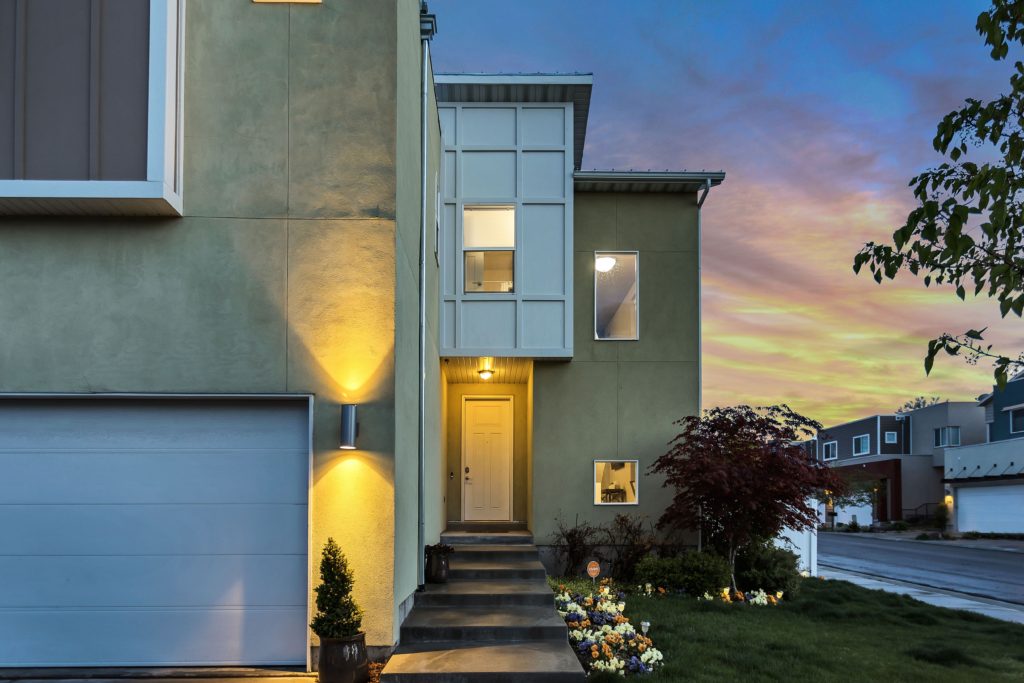 Solar is easily the fastest energy source to deploy among all other options since it does not come from a power plant or any other kind of renewable energy facility. In the event of a natural disaster, building or repairing a power plant would take a significant amount of time, which can make it difficult for a city to recover after being devastated by a hurricane or similar disaster.

Small power plants with solar energy can be created in just a few weeks, which helped to provide some relief in Puerto Rico after Hurricane Maria struck in 2017. As for regular electricity, power grids can take months or even years to repair fully depending on the extent of the disaster, which can make recovery difficult. Solar energy eliminates these issues and could provide you with electricity even during emergencies.

The Future of Home Solar Panels

Solar energy has become an increasingly popular feature for homes across the world because of how they save homeowners money and frustration. Whether you want to do what you can to help the environment or are searching for ways to lower your monthly energy bills, having solar panels installed on the roof of your home is a wise investment that will pay dividends in the long run.

If you’re interested in purchasing a new home in the Conejo Valley and would like to begin searching through local luxury home inventory, get in touch with one of our real estate professionals today to start the home buying process!